Idles the politically charged, indie rock band we're all so hyped about seeing perform live have just announced a tour for 2022! The British and Irish band originally formed in 2009, will be throwing out some of their best stuff live on stage and it looks like the word has already spread like wildfire amongst the loyal fanbase…tickets are flying out! So be sure to secure yours today! Idles, will play the famous Van Buren on Tuesday 30th August 2022 on the Pheonix stop of the tour. To buy your tickets now, simply scroll up to the 'get tickets' link and click to purchase yours right away! 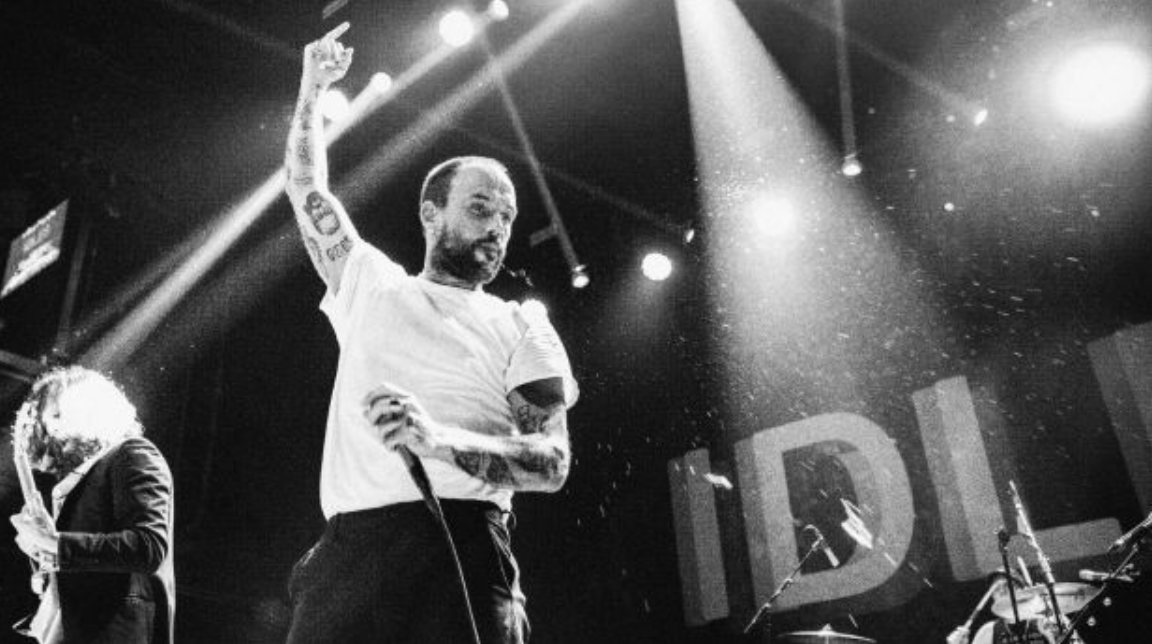 The famous Idles are heading out on a huge tour for 2022, fans are flocking to grab tickets and heres why you NEED to be part of the action on Tuesday 30th August 2022! These guys aren't just your regular indie rock bank, oh no! They're, SO much more, the British-Irish rock band originally formed in Bristol, back in 2009, delve into many important and controversial subjects to evoke and provoke the listeners internal narrative, expect to hear topics like Brexit, the far right, toxic masculinity and politics galore, and of course fury and honesty about life makes for some pretty catchy tunes! Idles are one of the most acclaimed groups of their generation and seeing them in their element, on stage, live in action is not something you'll forget in a hurry!

See Joe Talbot on vocals, Mark Bowen on guitar, Adam Devonshire on bass, Lee Kiernan on guitar, and Jon Beavis on drums this summer, as they head to the exceptional and renowned Van Buren, Phoenix on Tuesday 30th August 2022. For tickets to the event, simply follow the 'get tickets' link now to secure yours right away! Do not miss this chance!